But would you drink this? 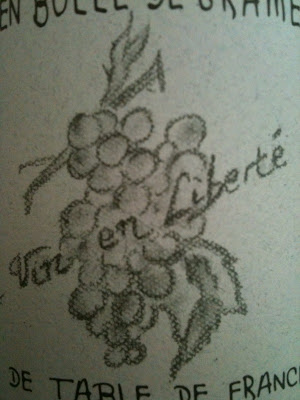 Wine production is responsible for about 50% of the pesticides used in France. Wine represents about 3% of the cultivated area. But never mind. Pesticides don't make it into wine, do they? Well..

In 2008 Pesticide Action Network (also known as PAN) purchased 34 bottles of conventionally farmed wine and had them analysed in a normal commercial lab. It was mainly wines from Europe, but all continents were represented; most of them were ordinary, cheap standard wines, but a few were expensive prestige wines with a retail price above € 200,-. Altogether 148 pesticide residues were found in the 34 bottles. All bottles contained at least one pesticide, on average the bottles contained more than four pesticides, the bottle that contained the most had residues from 10 different pesticides.

Luckily the EU has suggested limit values for residues of chemical products in wine. An exampel could be Folpel, which is an anti-rot preparation: 0,1 mg per liter has been suggested as a maximum limit value for residues in wine. 0,1 mg doesn't sound much, but compared with ordinary tap water, it turns out to be quite a lot. In water the limit value is 0,1 microgram per liter. 0,1 microgram is 0,0001 mg. Now we - or some of us at least - drink more water than wine, but still the maximum limits don't seem too reassuring.

By the way, Dear Reader, knows't thou what the following is:

Does't thou actually want to know?

Well. I thought not. 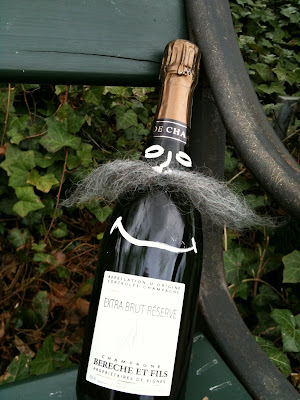